The “discovery rule” is a judicially created mechanism for applying equity to the application of statutes of limitation by giving the injured party sufficient time to determine they suffered an actionable wrong.  The “discovery rule” tolls the application of the statute of limitations “until the injured party discovers, or by exercise of reasonable diligence and intelligence should have discovered, that he may have a basis for an actionable claim.”  Lopez v. Sawyer, 62 N.J. 267, 272 (1973).  The court further suggested that if the Legislature had not intended the “discovery rule” to apply to home inspection claims it would have written the HIPLA so as to specifically preclude any claims brought after four (4) years from the date of the home inspection.

Despite this determination on the application of the “discovery rule” to the statute of limitations under HIPLA, the Lorman Court did agree with a prior decision obtained by me (Joe D.) that held that a licensed home inspector is not subject to the NJ Consumer Fraud Act in performing the services of a home inspection, absent any proof of actual fraud.  Further, the Lorman Court held that the only viable actions against home inspectors are in the form of breach of contract suits rather than professional negligence.  This, along with the CFA violation ruling, does offer a ray of hope that these consumer fraud claims against home inspectors will soon be gone, but the illogical extension of the statute of limitations under HIPLA creates a very bad situation, as no inspector can truly know that a home inspection done five, six or even seven years before today will be the subject of a lawsuit in the future.  This ambiguity drives insurance rates up, makes it difficult to defend the claims due to the effect of the passage of time on a structure, and creates havoc for the rational and reasonable litigation of meritorious claims.

View all posts by → 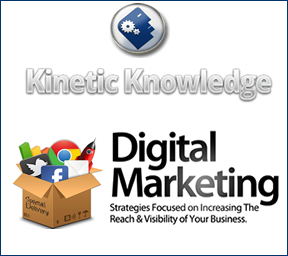